I was under the impression that the embarrassments and awkward moments that come with the teenage years, end when you reach adulthood. Things like your body changing in ways you don’t understand, saying stupid things to boys that you berate yourself for later, dealing with cliques and popularity contests and of course, acne.

Turns out they don’t.

You get to deal with the strange bodily things if you get pregnant and when you start aging. Things don’t work the way they used to and other parts move around. Hair that was straight becomes curly. And you find hairs in places you never did before. 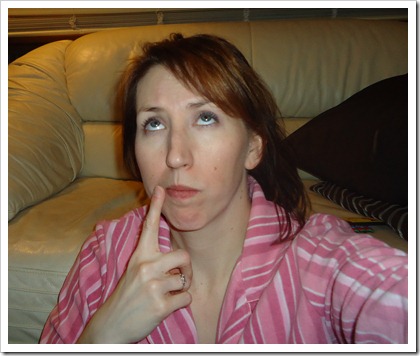 You also never stop saying stupid things to boys. You just stop caring. It’s called marriage. The beautiful part is that when you say something stupid, your husband will just tell you it’s dumb so that you don’t have to worry about it for days/weeks/months at a time.

And those cliques? They never go away either. They exist in every work place and every organization. But again, you stop caring as much the older you get. You recognize them for what they are and learn how to deal.

As for the acne – I’ve had my up and down moments with that. Never had issues with zits in high school or college. Was blessed with perfect skin and unicorns dancing in my backyard. Then I went out in the real world and all hell broke loose on my face. After months of trying everything under the sun to figure it out, I finally found a solution that cleared it back up and the unicorns appeared once again.

And now it’s back.

No one told me that turning 35 in your adult years was akin to turning 13 as a kid. Suddenly I have zits appearing in all kinds of weird places. Found one inside my ear. Had another one on the bridge of my nose in between my eyes. Was blessed with a Rudolph style one on the tip of my nose and now I have one on the corner of my mouth, just above my lips.

So I look like Cindy Crawford, only if her mole was a big red zit. 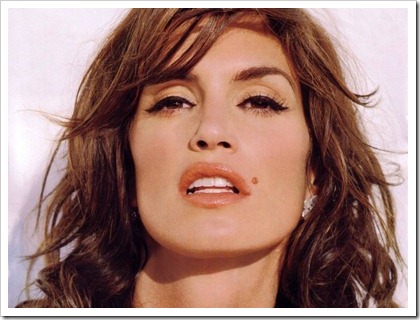 And they have all been the painful red ones that hurt like a bitch!

Really universe? What did I ever do to you?

I’ve been trying to figure out what could be causing it. Could it be from sweating so much during my morning torture sessions, er, workouts? I suppose but I always go right home and take a shower afterwards. Could it be my diet? Probably not since I haven’t changed the way I eat. Could it be the new house? Maybe though that seems unlikely.

Regardless, the important part is dealing with them so they don’t ruin your whole day (or outfit). In a panic last week, when the Rudolph one started to appear, I Googled how to stop zits before they erupt (in other words when you know one is lingering under the surface because you can feel it but don’t want it to pop through the skin). There were all kinds of home remedies but the one that made the most sense to me was to apply Neosporin to it (and it was something I already had at home). The theory is that a clogged pore gets red and sore because it’s infected. So by applying a topical antibiotic, you are getting rid of the infection and the pimple will go away.

So I tried it.

And it worked! That pesky red nose never did appear! While that wouldn’t make for a good Christmas story, it did provide a happy ending to me! Worked on a couple other ones too but not the Cindy Zit. That one is in full swing.